Marijuana Testing Needs to be Navigated 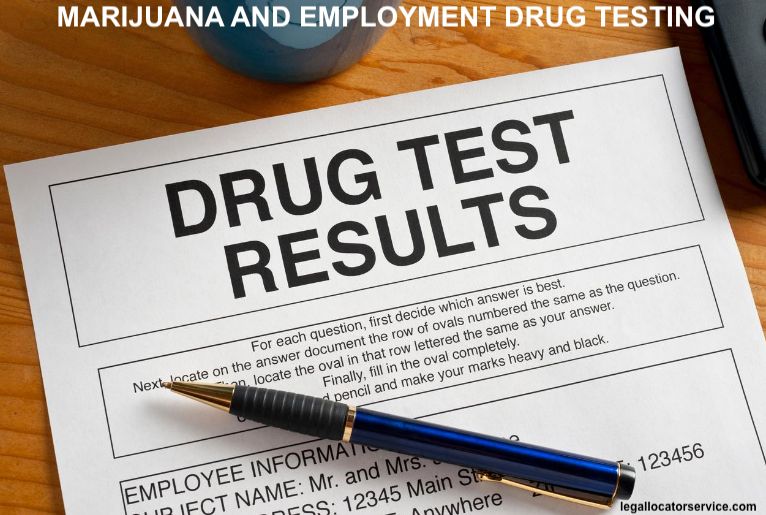 With marijuana screening, things are changing all the time.

More than half of U.S. states allow marijuana use. Some states allow it for medical use only. Others have decriminalized recreational use, and permit marijuana cultivation and sales. In some states, prior marijuana conviction records are now sealed.

Employers must investigate marijuana laws in their municipality, state, and other states if they are screening remote workers. On the federal level, marijuana use remains illegal. But it appears that may be changing, with a recent vote by the House decriminalizing marijuana use. The measure needs to be approved by the Senate and the President, who has previously indicated support for this change.

Employers also must be aware of the requirements for certain jobs. For example, jobs in healthcare, transportation, and heavy equipment operation may require or permit marijuana testing.

Drug testing is ever-changing, as seen by Oregon’s recent decriminalization of drugs including heroin, methamphetamine, and cocaine.

Legal Locator Service will help you sort out when testing is necessary. It’s our job to stay on top of all screening standards. Contact us at 866-225-2435 (toll-free) or 503-697-5821 for more information. Bilingual English/Spanish office. Legal Locator Service is a Certified Women-Owned Business established in 1996.